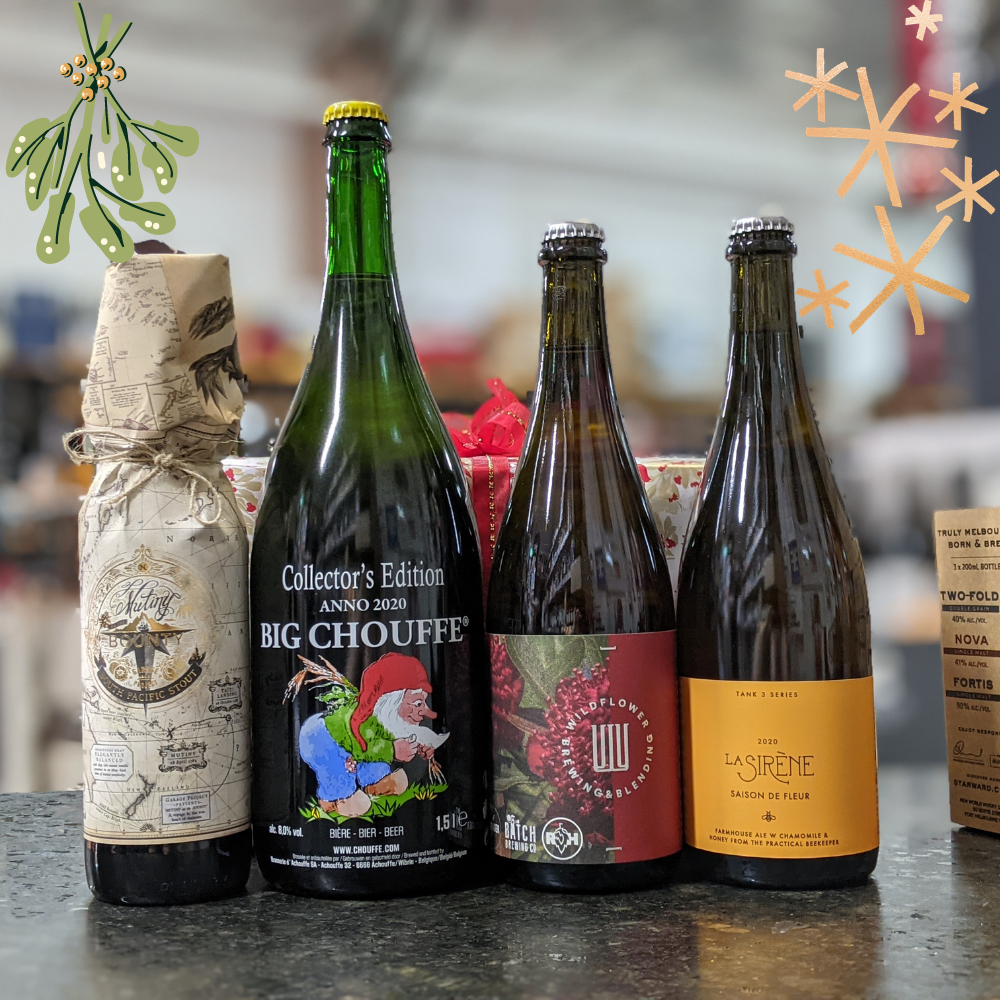 By Valentine Valentine December 21, 2020 No Comments

Do Santa a favour and leave him/her/them some beers instead of milk. Here are our four fancy brews for a perfect Festivus. Garage Project, Big Chouffe, Wildflower and La Sirene. Cheers!

Garage Project ‘Mutiny on the Bounty’

First we read ‘South Pacific Export Stout’, we were confused. Then we read “A voyage to the true heart of darkness. A now infamous tale of sex, cruelty, mutiny, revenge and death” we were intrigued. Then we tried this Stout brewed with breadfruit, roasted plantain, coconut sugar, toasted coconut & Tahitian vanilla, and we got it… This is the only exotic travelling we managed to have all year. The story behind the name is a tale as dark as the brew…

“1787, the HMS Bounty sets sail under Lieutenant William Bligh, tasked with transporting breadfruit plants from Tahiti to the West Indies, a destination it will never reach. Provoked both by the cruelty of their captain and the lure of Tahiti’s earthly pleasures, many of the crew, led by Fletcher Christian, turn on the brutal Bligh, setting him adrift on the open sea in a small boat. Sustained by his will for revenge, Bligh and his small crew survive an epic 6500km journey across the pacific to the Dutch East Indies. After his return to England, the Admiralty dispatches a frigate to the Pacific to track down the mutineers. Fourteen are taken on Tahiti, many die as the ship is wrecked on the return to England. Those who survive are tried, and a number hung from the yardarm. However, Christian and nine others evade capture escaping to Pitcairn, taking with them by force and deception a group of Islanders. They escape the noose, but by 1808 when their settlement on Pitcairn is discovered, all but one of the mutineers are dead, including Christian, most by violent means as they turn on each other or are killed by the Tahitians they abducted.” (Garage Project 2020)

We only have a couple of bottles left so be quick! 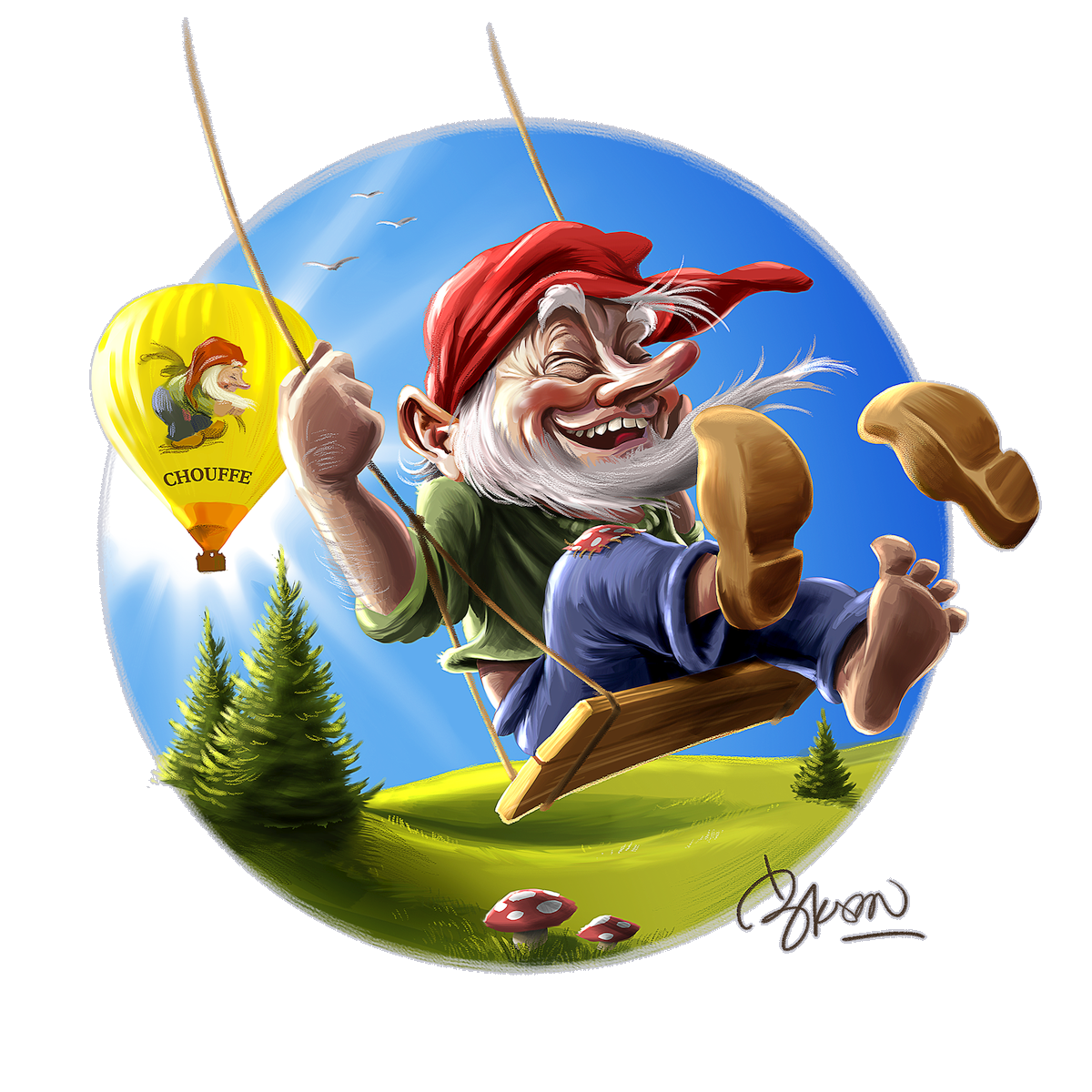 When La Sirene met with neighbour Benedict from the Practical Bee Keeper, a new brew idea came through. Benedict generously provided the brewery with some of his bees’ red gum honey. Saison de Fleur has been naturally fermented with the honey prior to an infusion of fresh chamomile flowers. Honey-blossom, chamomile (obviously), apricot, banana and lemon sponge cake aromas and flavours as well as a lingering herbaceousness. A beautiful beer.

Pop by the store or email glenn@decanters.com.au

PSA: We will be closed on both 25th & 26th of December, too busy drinking craft beers and eating cake. See you on the 27th!