If you’ve ever found yourself west of the city then you may have heard of their secret weapon – if not, then maybe you’re giving Docklands a bad rap. The brewery formerly known as the Collins St Brewing Company has a tiny capacity of 25 microlitres, which means that whilst you probably haven’t tried their brews yet, the quality, attention to detail, and fresh factor is second-to-none.

On Tasting Friday with Mitchell

Devastatingly easy drinking, it does everything a great pale ale does, with just enough malt, and super tropical hops. It’s no fuss, but just nails it.

A traditional English-style brown ale with chocolate and toffee malts on show, with the delicate spice and floral notes of old-world hops keeping things nice and balanced.

The poor cream ale tends to be much maligned nowadays, but when you taste this you’ll ask yourself why. It’s the crispness of a lager, delicately hopped, with a rich and creamy malt body that is dangerously drinkable. Cream on! Collaboration with The Everleigh (Fitzroy) as a smashable end of shift brew.

In the craft beer world in 2020, someone has still managed to invent something totally new. Blush is a rye-based wheat beer with a gentle haze that reminds one of a Hefeweizen, which has been jam-packed full of raspberries. It’s fruity, creamy, with beautiful rye spices.

Will this year herald the return of the red? Biscuity, caramel maltiness is the perfect stage for a smorgasbord of hops that deliver blackcurrant and creamy stonefruit, finishing with a piney bitterness.

Dark maltiness but it’s still all about the hops – new-world Enigma and Sabro are the heroes here as notes of citrus, vanilla, and red berries dominate. Super sessionable for those looking for a summer tryst on the dark side. 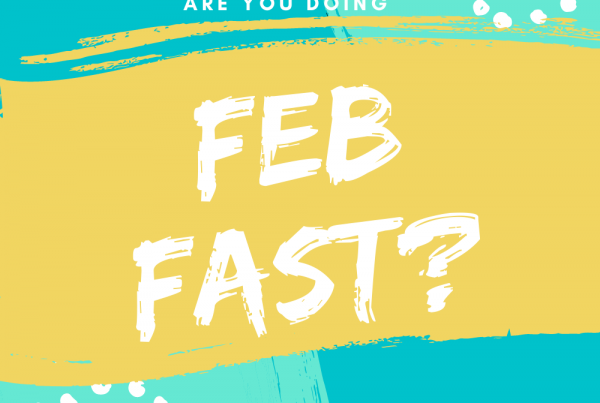